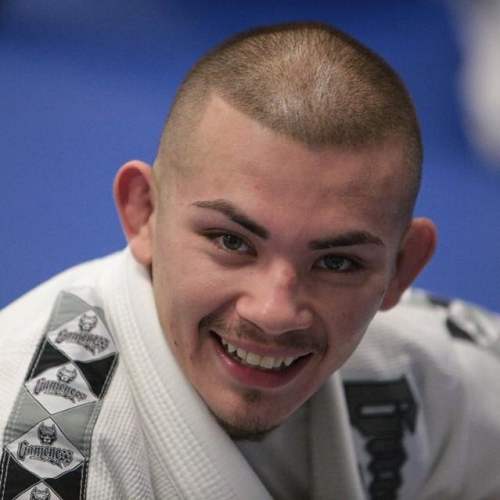 Teaches at both locations

Junior is a full time college student at UTA studying Criminology and Criminal Justice and will finish his bachelor degree in May 2015. He has been training Mix martial Arts for about 5 years. He has been helping teach the kids BJJ class and beginner/intermediate adult BJJ class for about a 1 year and a half. His martial arts career started with wrestling in high school. He wrestled for two and a half year in high school, qualifying for the state tournament his senior year and was ranked among the top 20 in the state of Texas. He started his Brazilian Jiu Jitsu journey in Dec 2012 receiving his blue belt within only 6 months of beginning training (June 2013).