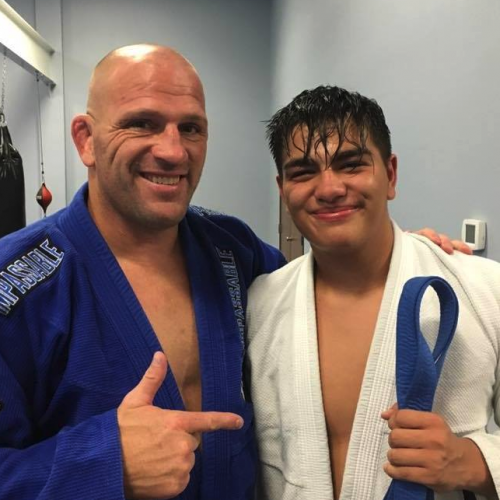 Travis Lutter Head Coach at Team Lutter since 1998 and has coached fighters all over the World.